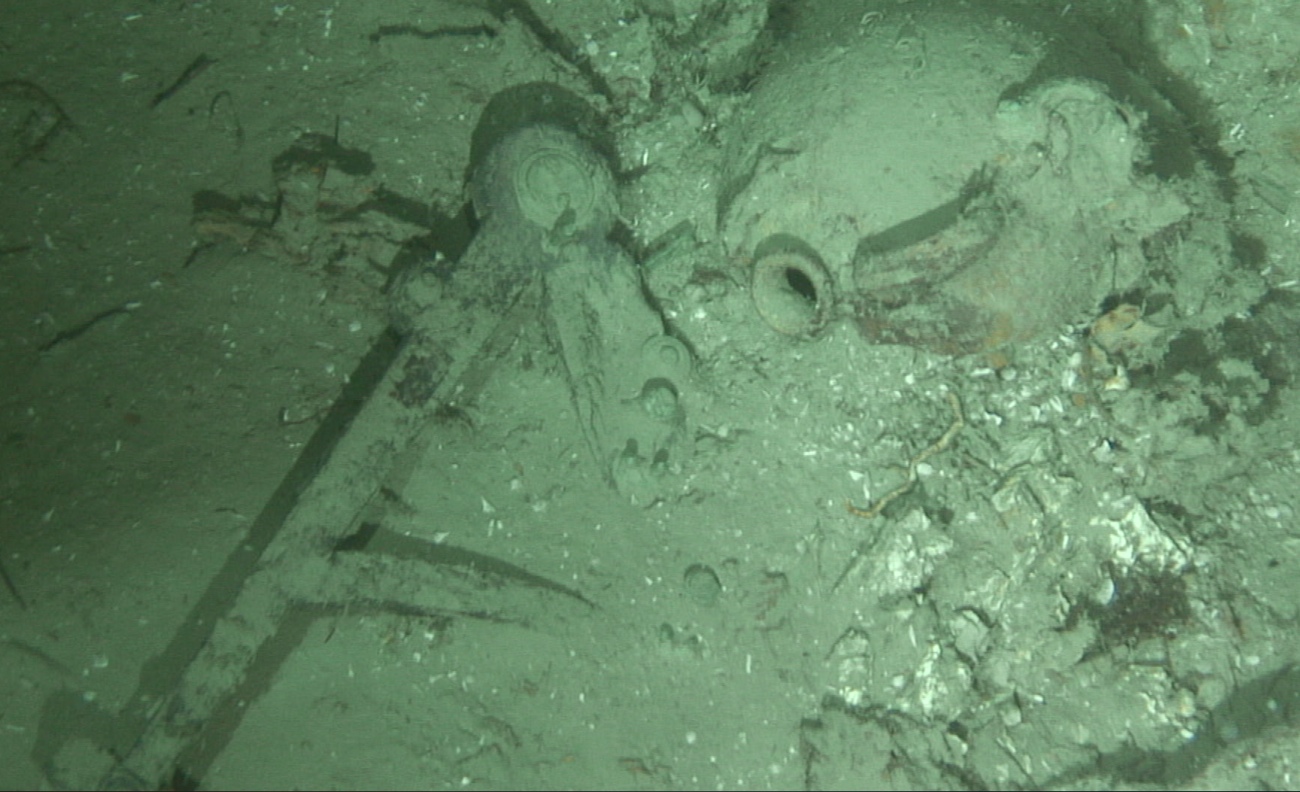 Searching for a missing oceanographic instrument mooring off the U. S. Atlantic coast, scientists aboard the R/V Atlantis discovered instead the remains of a shipwreck probably dating from the American Revolution. The autonomous underwater vehicle Sentry was used to scan the sea floor for anomalies, which Alvin, with a crew of three, was later sent to investigate. OOMG post doc Austin Todd was aboard Alvin as it inspected the areas of interest for the scientific equipment. They found wooden ship timbers, glass bottles, a pottery jug, a metal compass, and other items. NOAA’s Marine Hertiage Program was notified. The mooring, deployed on a previous expedition in 2012, was never found. 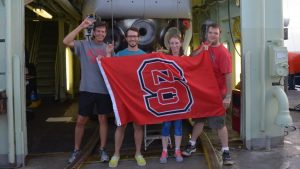